Greenleaf – Ones to watch at Desertfest 2022 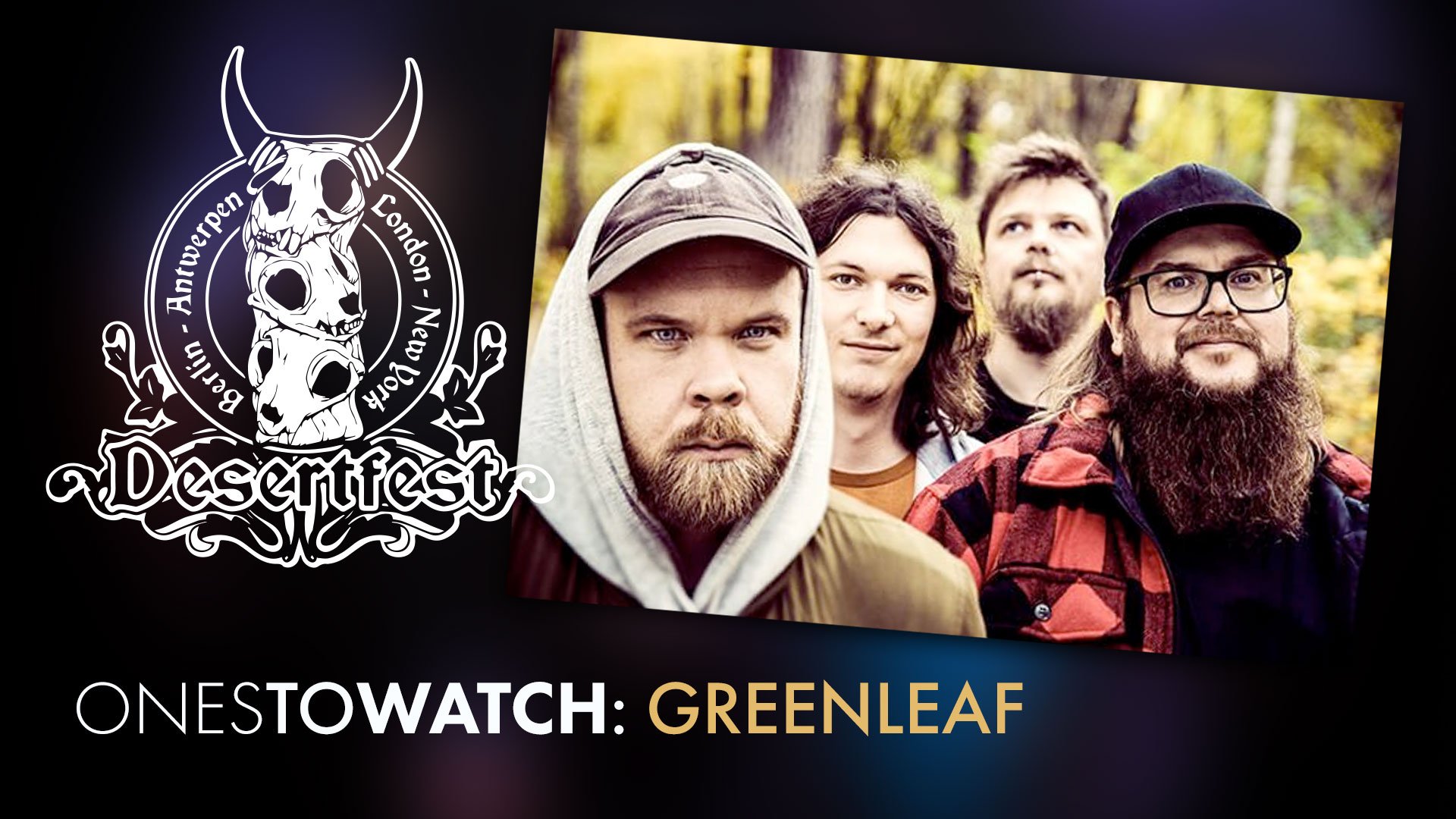 Sweden’s Greenleaf have come relatively late to the bill at London’s Desertfest 2022, being announced just 5 weeks before the three day fest gets going in Camden. But what a brilliant addition to the line up they are!

GREENLEAF stand astride stoner and alt rock, a vision that has stayed surprisingly firm despite the changes in line ups over the past couple of decades. It’s probably fairer to call them a ‘collective’, and their claim that ‘the music magically draws out the best talents of whoever happens to be involved‘ proves to be very true.

So Saturday 30th April is your chance to catch them at Desertfest, no timings announced yet. Just looking at the calibre of artists across all three days induces palpitations at the potential clashes – we will make a point of being there for Greenleaf however. 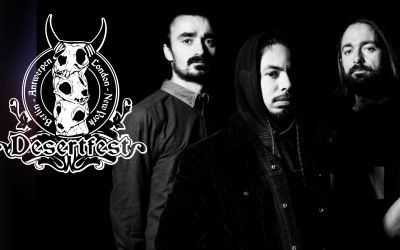 Three days of Doom Stoner and Sludge not enough for you? Well get yourself to a pre-party! 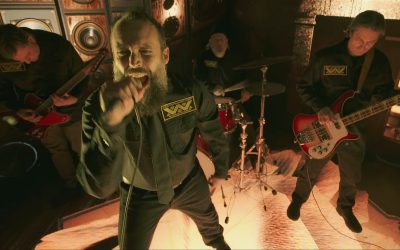 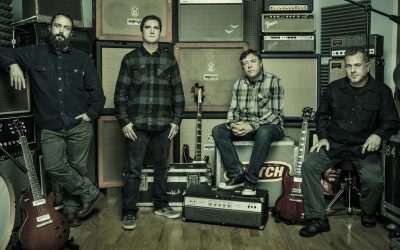 Clutch have a mammoth tour throughout 2022, they have a couple of dates in Belfast and Dublin in July then return to the UK late in 2022